The world is in a shambles, but tech is doing better than ever. Startup have gone remote, but how long will it last? Is the new age of deep tech a zero-sum game? Are we seeing the rise of the tier two tech hub? And how can data be used to scale an ecosystem in uncertain times?

This week’s event on building tech ecosystems in a distributed world tackled all of the above, in a Dealroom x Sifted co-production, hosting 18 tops VCs, ecosystem builders and tech industry leaders dialling in from LA to Singapore, and an audience from over 70 countries.

Navigating the K-shaped recovery as government 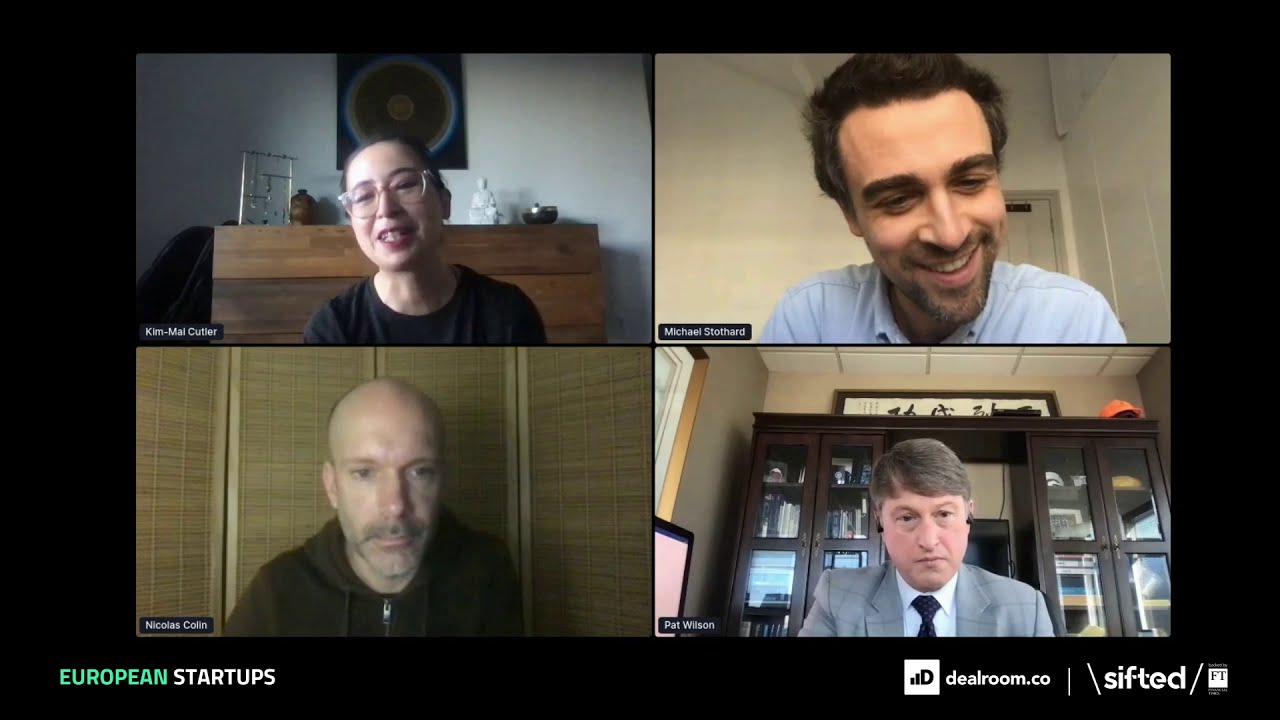 2020 threw up some big contrasts, the NASDAQ is at an all-time high while employment uncertainty hangs over many economies still propping up employers through the pandemic. So what about the recover?

In the next year “making sure that we’re inclusive about how we come out of this pandemic is terribly important” says Pat Wilson (Georgia Department of Economic Development).

And the extent of government action over the last twelve months has created a unique acceptance of government intervention according to Nicolas Colin (The Family). “I think governments have a window of opportunity to implement some kind of radical action over the course of maybe one year”. He would like to see governments embrace new practices long term – such as tech-enabled healthcare – through progressive regulation, new regulation around experimental business financing in order to unlock growth, as well as a cold hard look at public institutions and how fit they are for purpose in a radically altered world.

Margaret Mulligan (European Commission) says there is indeed “a sense of urgency” and an understanding that “everything has been accelerated.”

Mass employment upheaval has brought the importance of skills and talent into perhaps sharper focus than ever. Kim-Mai Cutler (Initialized Capital) said “we’ve been interested in companies that build a bridge for talent that is overlooked, or not included in the modern workforce.”

The digital acceleration of the last year has touched everyone. Pat Wilson, from The Peach State, said “I grew up on a peach orchard in a town of 750 people. My parents are still there, but now they use HelloFresh.”

How to think about tech ecosystems in a distributed world 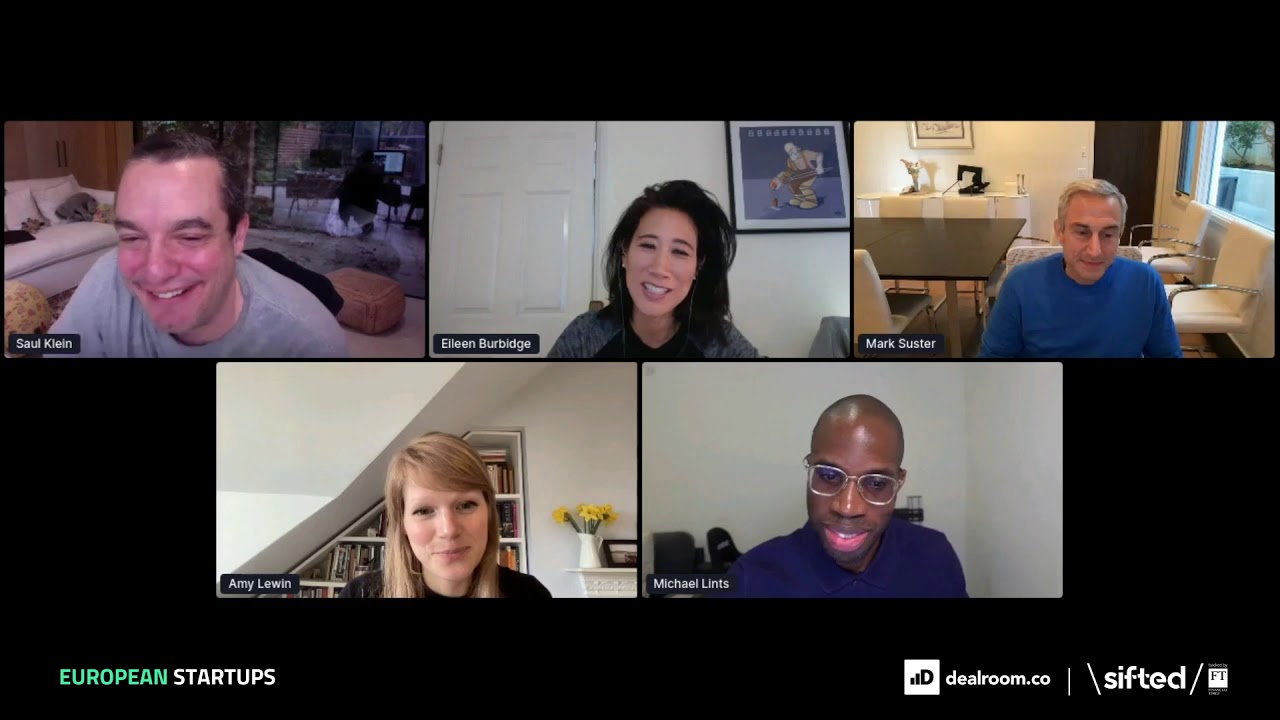 The pandemic has forced everyone to stay home, hop on zoom calls, and meet up on Clubhouse. All companies have moved, at least temporarily, into remote mode, and as Eileen Burbidge (Passion Capital) said, “any company started after March in London last year, had to be remote-first.”

Michael Lints (Golden Gate Ventures) highlighted that the adjustments go beyond the logistical and operational – “a lot of companies are still trying to figure out how to build a culture when part of the team hasn’t even physically met.”

And it’s not just changing how startups work but how they raise. VCs are backing founders they’ve never met fact to face – a change that Mark Suster (Upfront Ventures) describes as “mind-blowing” compared to a year ago. But he offers a word of caution on hastily accepting remote cheques too,“if they invest in your company there is no divorce, it’s like marriage in Ireland in the 90s.”

The consensus was that some level of distribution is likely here to stay, though by no means all of it. “We’re social creatures” after all says Burbidge.

Saul Klein (LocalGlobe) added that “lifestyle is a more important part of where we want to live and work” now, but with some level of distribution likely here to stay, that “proximity is not just about travel time, it’s about timezone.”

The age of Deep Tech: a dawn of new technological optimism or David vs. Goliath 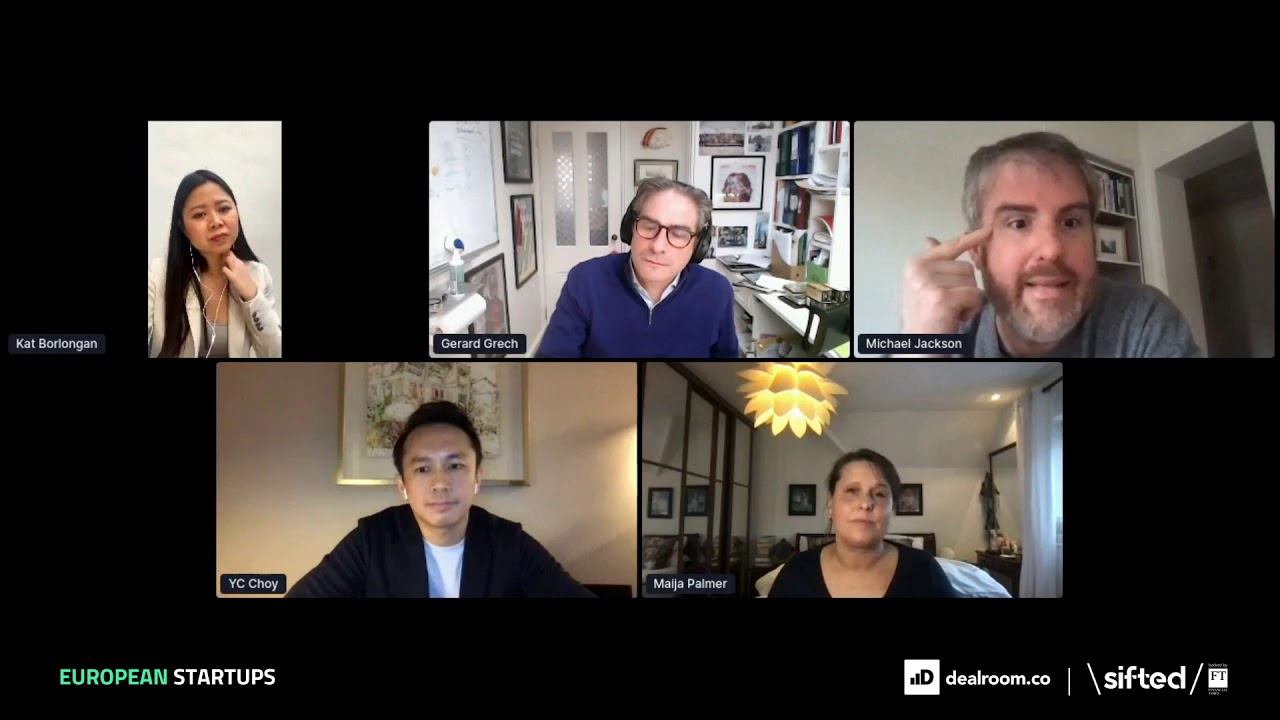 Deep Tech’s been a hot buzzwordy topic of late (we even did a whole report on it), with governments increasingly seeing a fabled future in technologies like AI, quantum, fusion and robotics.

Europe is already home to a strong talent pool and leading universities, but Kat Borlongan (La French Tech) sees an unexpected boost the pandemic may have provided. “The crisis has triggered a massive reverse brain drain, where a lot of French tech talent came home.”

YC Choy (Singapore Economic Development Board) sees a particular opportunity in deep tech compared to other digital technologies, that governments can get involved with. “The role of government goes beyond talent and capital, in regulation, because these are industries that could thrive on regulation.”

Almost a quarter of VC investment in Europe is now going to Deep Tech startups, with a big international pull. Gerard Grech (Tech Nation) says “I think international investors see Europe as undervalued at the moment.”

Despite broad agreement that the US and China have developed a large lead in Deep Tech business and applications, and that there is much more to do at home to reduce friction for Deep Tech innovation in Europe, VC Michael Jackson sums up the general feeling with – “I’m incredibly bullish on European deep tech.” 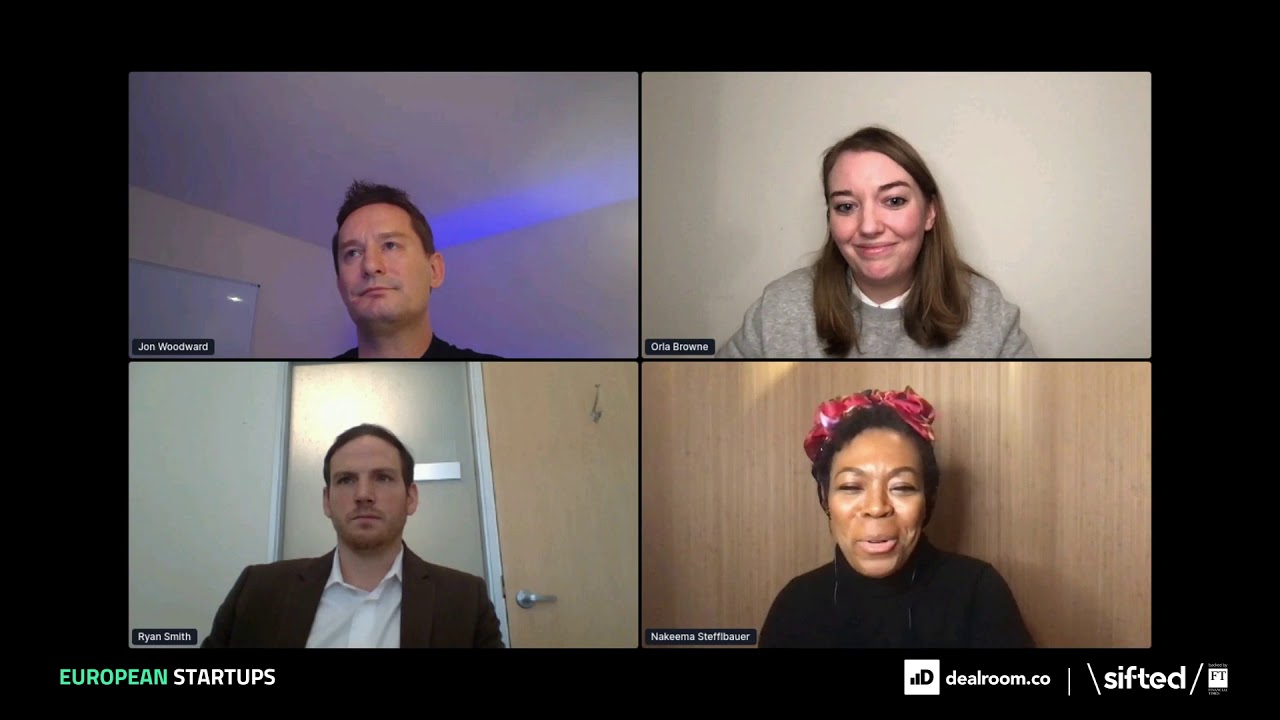 Some of the most exciting growth in the tech industry is happening in places outside of the established global hubs.

Emerging tech ecosystems are competing not only with the established hubs, but also with other emerging hubs, all vying for the same business.  The Mayor of Miami recently took out a billboard ad in San Francisco to entice talent fleeing a high cost of living. And other cities are taking not.

Ryan Smith (The City of Las Vegas) said “it used to be in economic development you recruited the company, it’s really now about attracting the worker.”

Whether temporary or permanent, talent is migrating fast, realising a city centre rent bill is no longer obligatory, and it could be to the benefit of emerging hubs. In Central and Eastern Europe, Jonathan Woodward (Microsoft) says “I think we’ve seen a massive shift, and a huge amount of talent has come back into CEE and they’re looking at this ecosystem thinking, “how do I stay?””

In terms of ecosystems levers that can be pulled to accelerate a region’s growth Daniel Glazer (Wilson Sonsini) who saw first hand the rise of London tech from $100M VC investment in 2010 to $10.5B in 2020, says that “one of the things that we’ve seen over the last decade is the role of government cannot be overstated.”

Nakeema Stefflbauer (Frauenloop), would also put government intervention near the top of the wish list for an emerging ecosystem, specifically in the form of incentivised employee ownership. In addition she stressed the importance of a diversified investor pool. “Until we have diversity of the types of people who are investing, we’re never going to see the full growth potential realised.” The hubs to emerge in the future then could be the ones that are most open and inclusive to mobile talent, of different backgrounds.